What is Crabs Company?

CRABS COMPANY arose from a passion for Mallorca and the dream of a group of young adults who set themselves a complex but captivating mission; to embody one of the seasons, summer, in a line of clothing. This is why we like to say that CRABS swim shorts have been woven by sunrays, stitched with the passion of heat and fabricated with the smiles we wear on our faces when we enjoy the sea.

4,000 species of crab are known to roam planet earth: freshwater crabs, salt-water crabs, land crabs, omnivorous and herbivorous crabs, the list goes on. Despite their obvious differences, they all have one thing in common: a hard exoskeleton that protects them, defines them and makes them stand out.

When a hermit crab changes its shell, it goes through a meticulous selection process, just as we humans do with our swimwear, which we have a particular penchant for in summertime. CRABS garments are more than mere accessories, they form part of the identity of our relationship with the time of year we love the most.

Who are the crabs family?

Simply by reading this, you are part of the CRABS family. And, since that’s what we are, a family, we’d like you to get to know us a little better.

We are four Mallorca enthusiasts. We love its sunshine, its beaches and its sunsets. Four fans of beaches, the sea breeze and having fun with friends. But, who isn’t? It doesn’t matter where in the world you’re from, if you like to gaze out to sea and watch a stunning sunset, you’re already one of us. Let’s get to know each other!

Fun, proactive and unstoppable. The heart and soul of the team! She’s just as likely to flash you a smile that will make you forget all your problems as she is to arrange seven meetings and two excursions in a matter of 15 minutes.

His ID card says he was born in León, but if we analyse his blood we’ll find traces of Gotham, Krypton and Wakanda. He would never admit it, but we still suspect he works in the office during the day and as a superhero by night. Otherwise, how could he have the time to be in 4 places at once? Or to simultaneously rattle off 4 projects?

Like Maribel, Pedro’s education and early career played out in Mallorca, Barcelona and London. After studying Business Management and doing a Masters in Financial Markets, Pedro decided to dedicate his successful career to corporate finance. It all sounds very serious, but it’s true.

If you’ve ever watched the tennis on TV (Eurosport, in particular) and seen a serious-looking man with slick hair doing interviews, that’s Antonio. Don’t worry, on the other side of the screen he’s a really fun guy who never stops smiling!

You can find out more about which cookies we are using or switch them off in settings.

This website uses cookies so that we can provide you with the best user experience possible. Cookie information is stored in your browser and performs functions such as recognising you when you return to our website and helping our team to understand which sections of the website you find most interesting and useful.

Strictly Necessary Cookie should be enabled at all times so that we can save your preferences for cookie settings.

If you disable this cookie, we will not be able to save your preferences. This means that every time you visit this website you will need to enable or disable cookies again.

This website uses Google Analytics to collect anonymous information such as the number of visitors to the site, and the most popular pages.

Please enable Strictly Necessary Cookies first so that we can save your preferences! 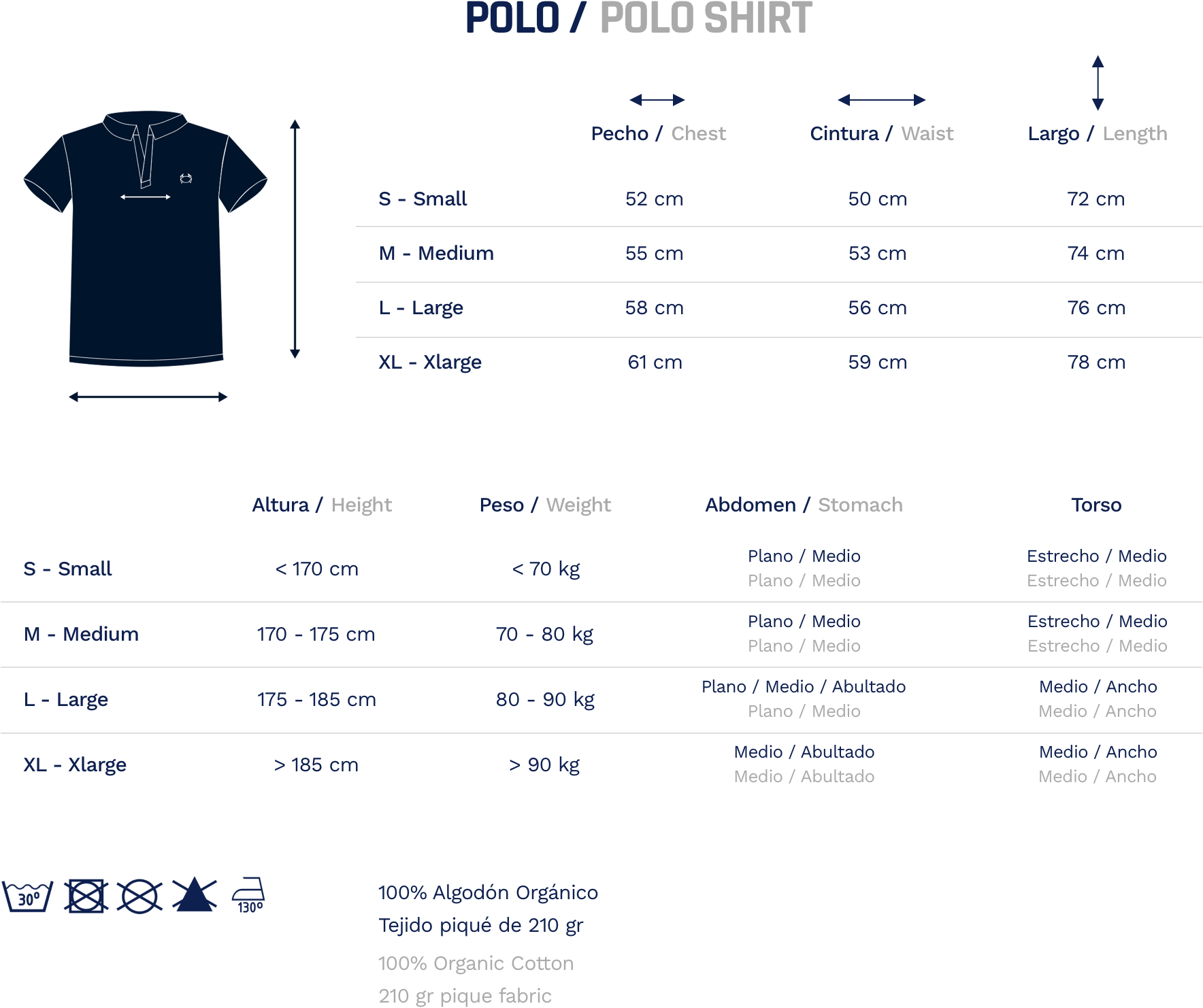 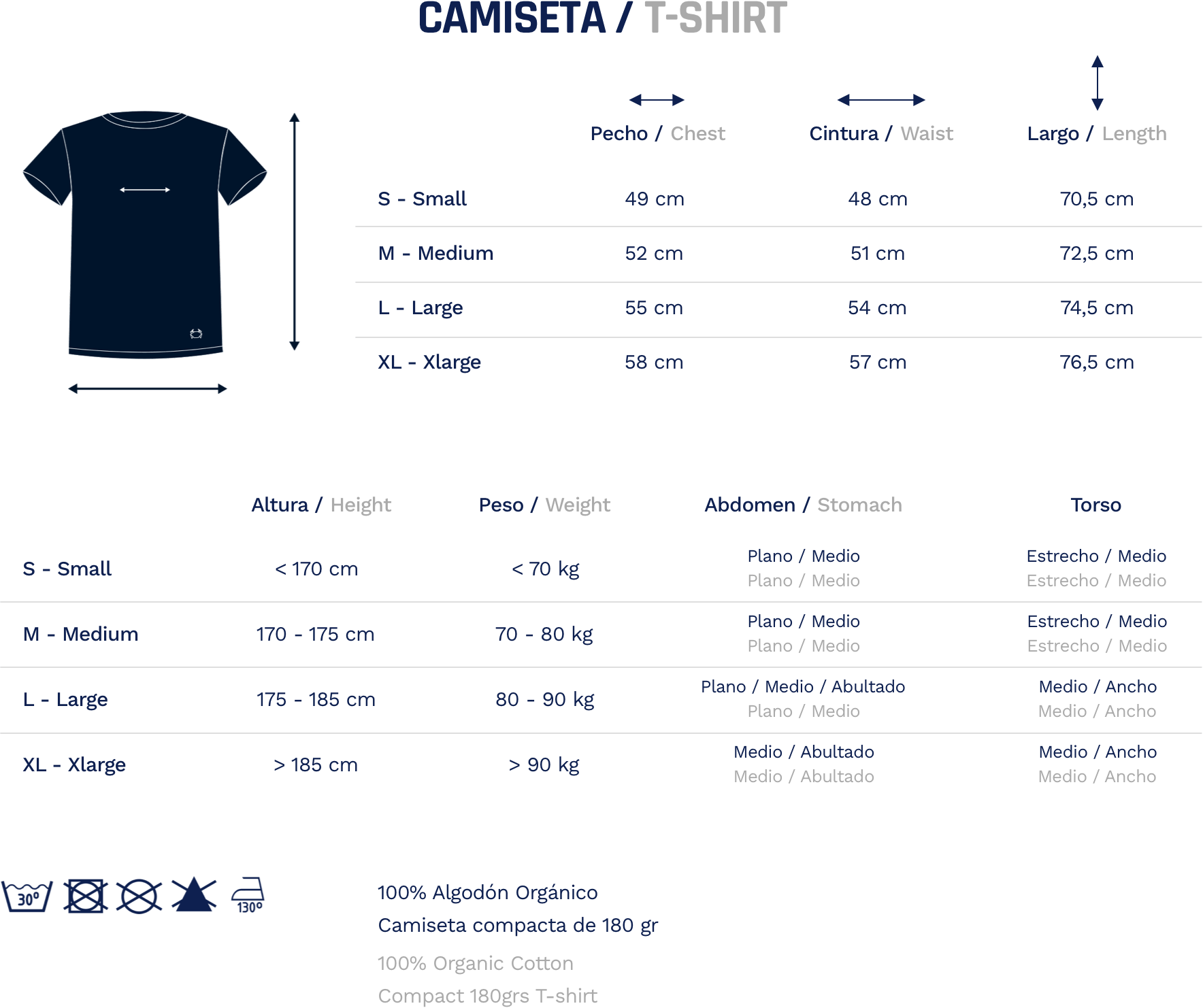 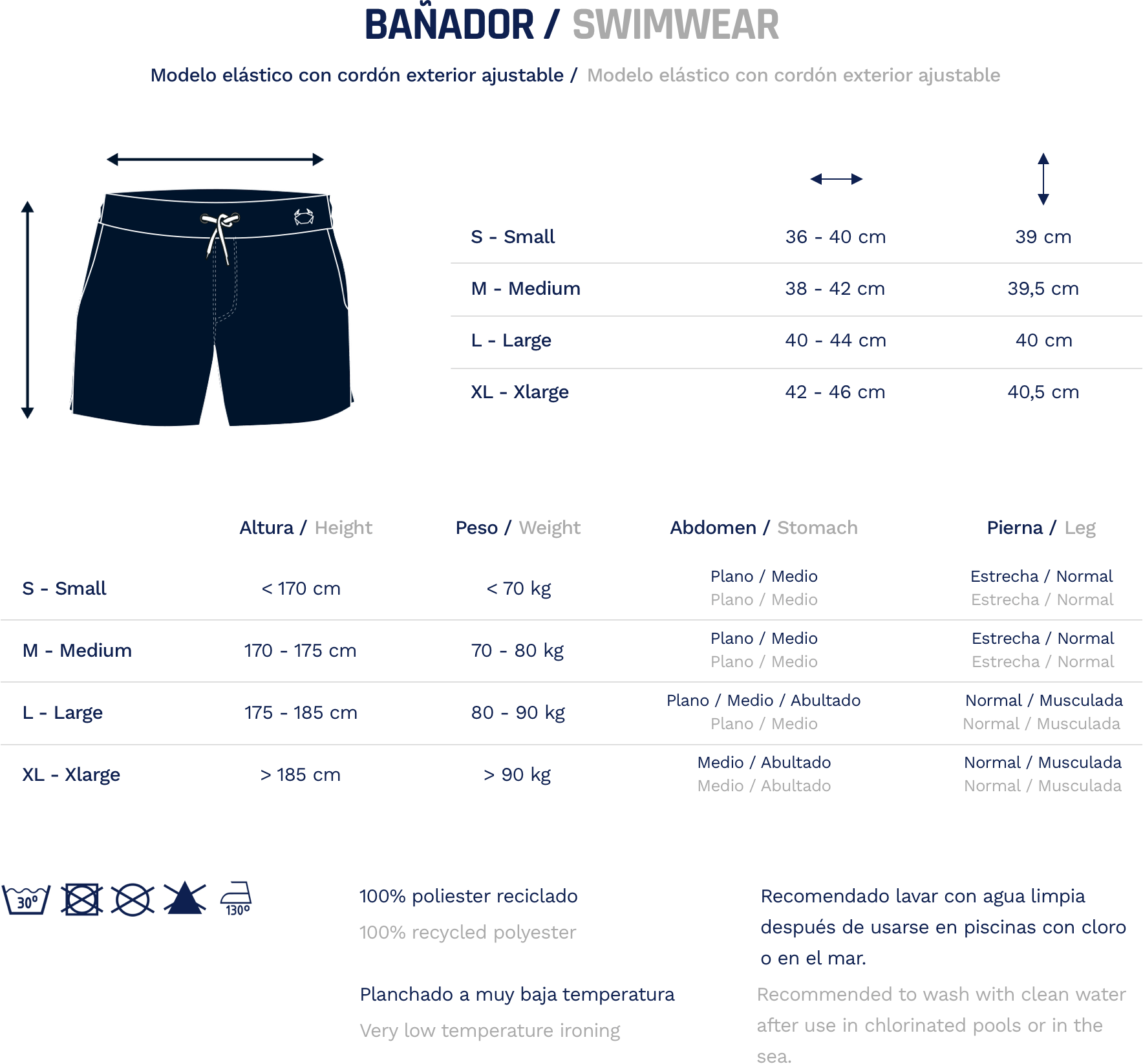 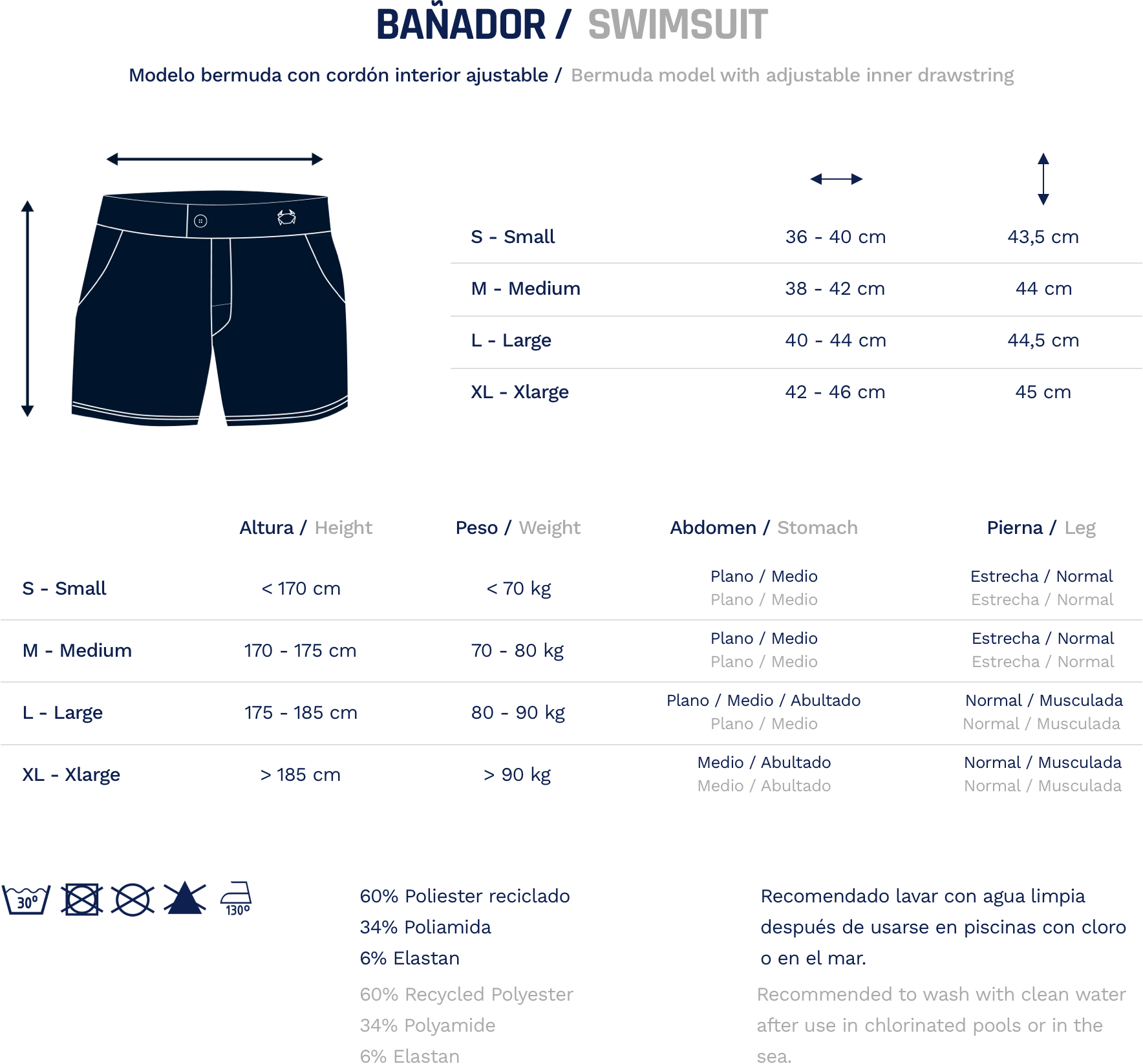 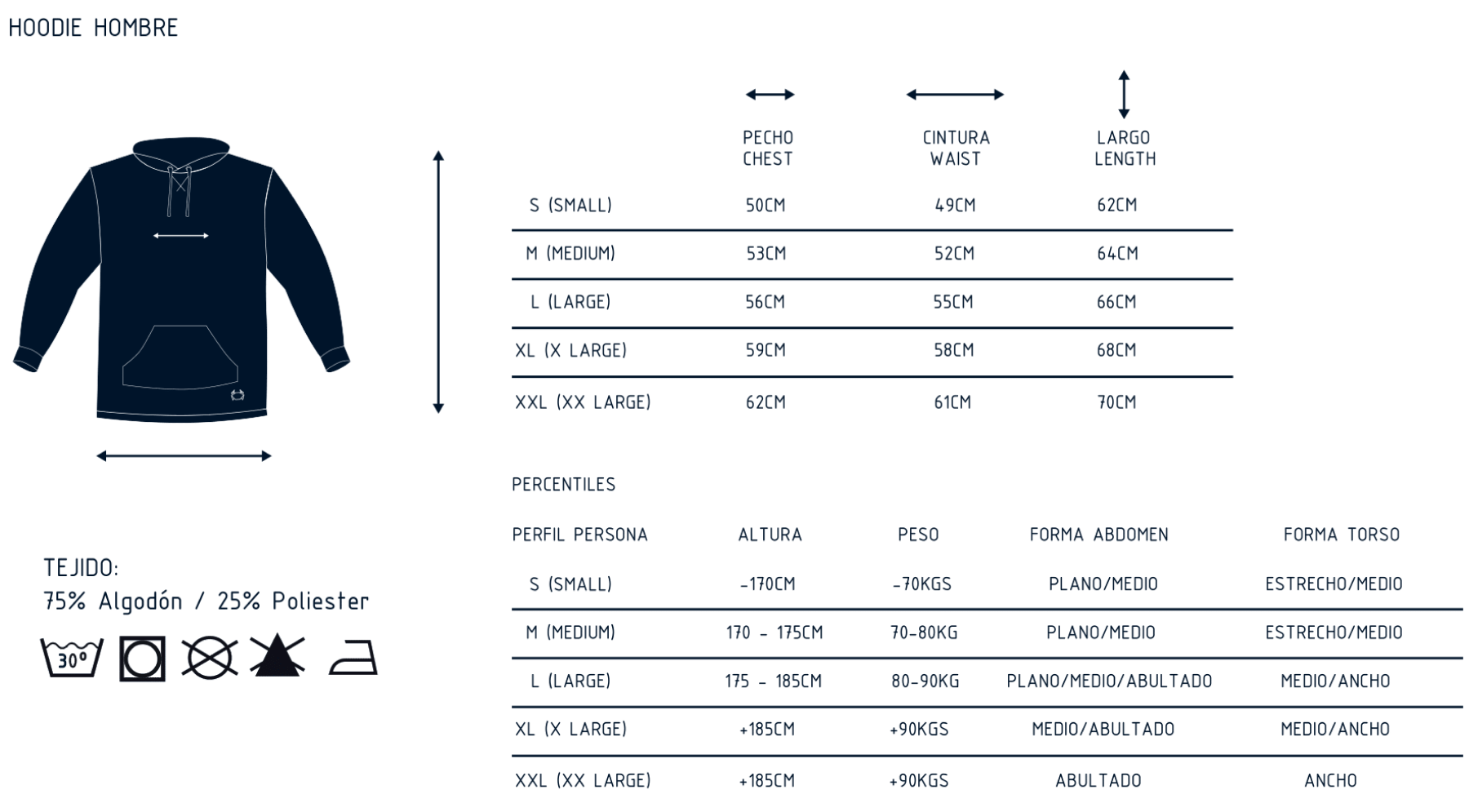 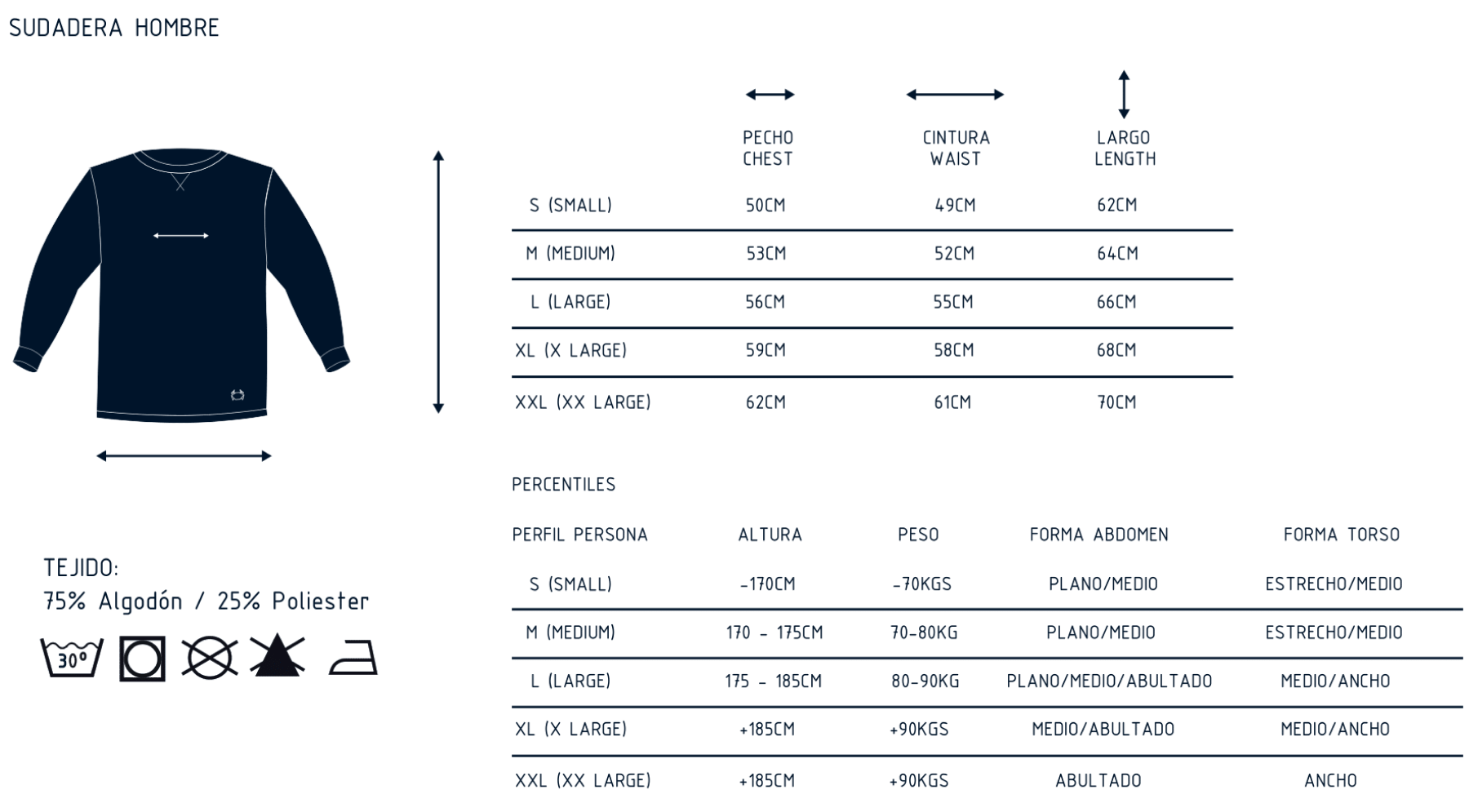 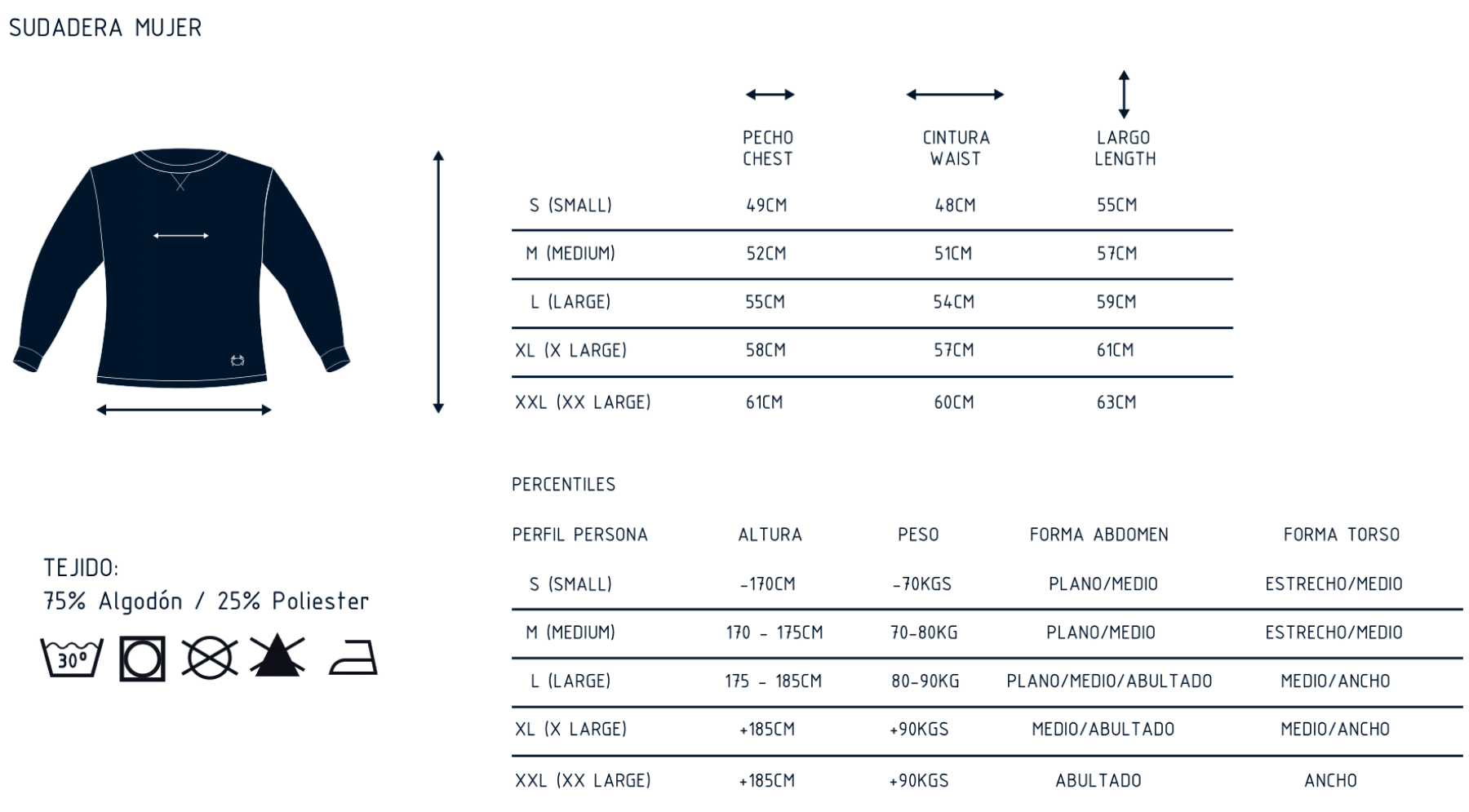